Many congratulations to Evie and Weronika, Art Students at Thomas Becket VI Form

A secret assembly was arranged to surprise the girls with a special visit from the Mayor, Cllr Rufia Ashraf, who delivered the good news in front of the whole Sixth Form. The Mayor is highly in favour of promoting young artists in the county.

The portraits will be on permanent display in the Mayor’s Parlour, alongside paintings of previous Mayors of Northampton. They will form part of the history of Northampton. 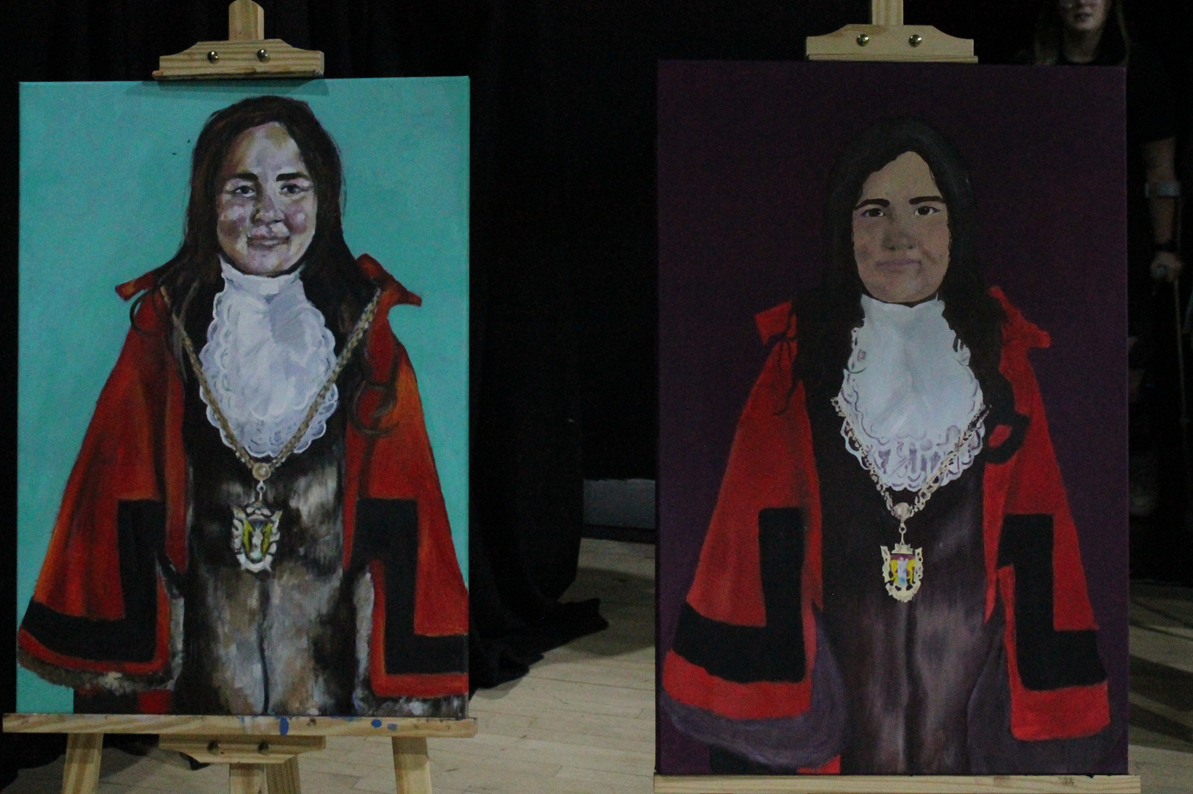 The winners also received flowers from Acting Headteacher, Mrs Grimley and are looking forward to afternoon tea at the Mayor’s office in the New Year. 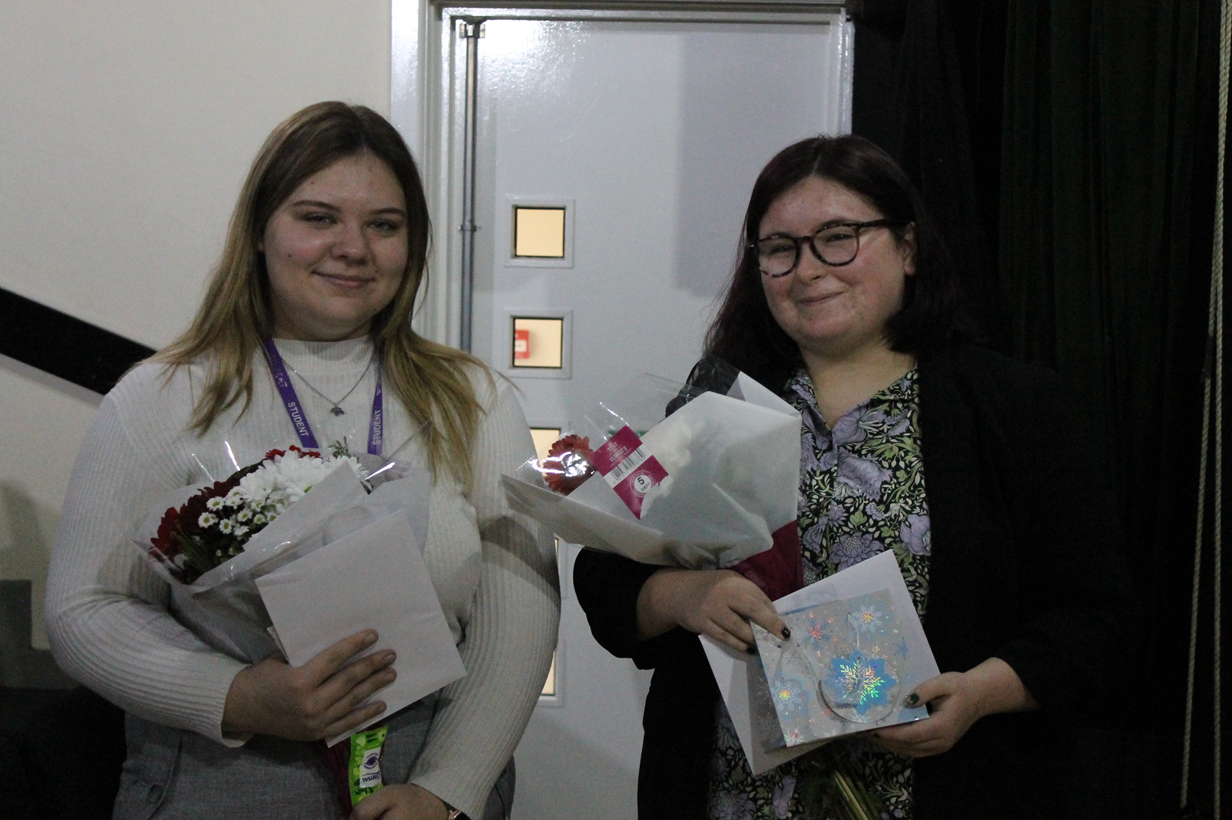 Many congratulations Evie and Weronika!